Over the past 40 years Charlestown has become one of the most popular filming locations in Cornwall. With its resident tall ships, working harbour and grade II listed granite quays, it serves as the perfect filming location for period and costume dramas, war sagas and love stories. 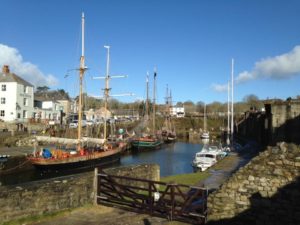 The historic port was used frequently for filming the hit period drama, Poldark, since it first appeared on BBC One in 2015 posing as an 18th century Truro Harbour.

Winston Graham’s novels, following the Poldark family and late 18th and early 19th-century life in Cornwall, have been popular since publication and the screen adaptation introduced the canon, and the Cornish landscape, to a whole new audience. 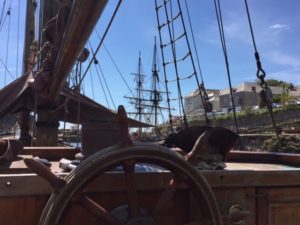