It’s National Flag Day, but a flag is just a piece of fabric…right? 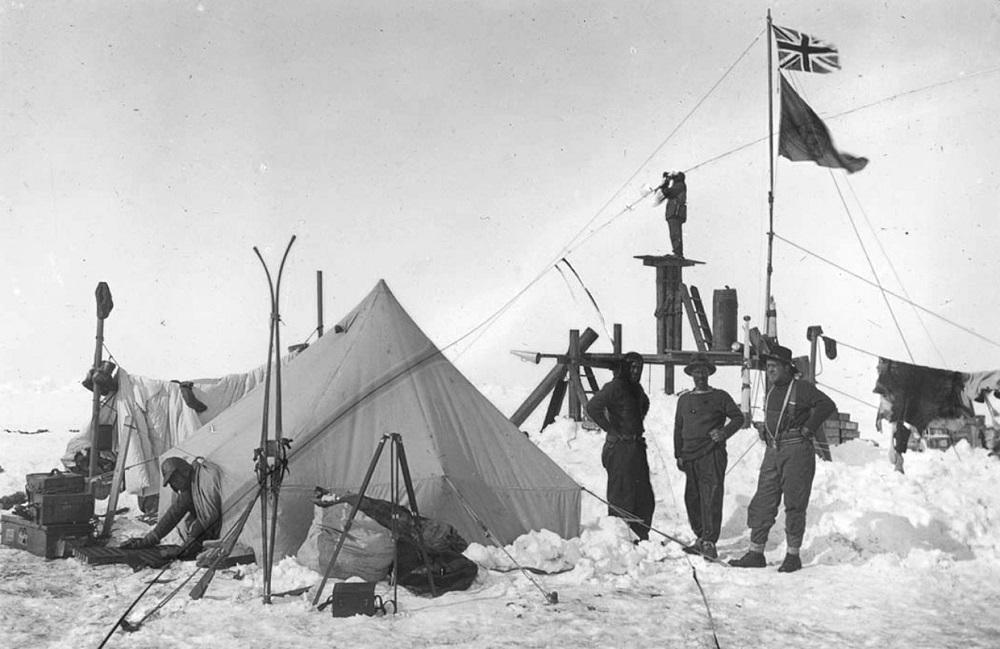 Flags are nothing more than an embroidered pattern onto (traditionally) silk. It’s easy to think of them as just a visual method of communication, something to be used to start a race, as face paint at a sporting event, or for souvenirs from a holiday. In truth, the use of flags is much more nuanced, intricate, and personal…it’s much more about what it they represent.

Somehow, a flag is neither just a decoration, nor an object to be honoured in itself. It’s teetering somewhere in between and honoured for its message. Many are held in such high esteem that there can be some serious consequences for mistreating a flag, particularly one wrapped in a nation’s history. This is much less about the flag itself, but about its history being disrespected, the qualities for which a country and its people stand, the sacrifices of its people, or the cost involved in gaining the freedom to just have your own.

Flag history goes all the way back to roman vexilloids (a staff with a banner) used to represent a troops military affiliation and they have been widely used in militaries since, often as a tangible, and capturable symbol on a battlefield, and would be brandished and protected in battles all the way until WW1.

Historically, some flags military use could be contradictory; The “Jolly Roger”, an iconic favourite of Hollywood pirates, actually refers to a group of flags, each with a different design to identify the pirate affiliated with the ship. Over time the skull and crossbones version became synonymous with stories of piracy. Ironically though, long after the Golden Age of Piracy, the Jolly Roger became an accidental (and very unofficial) icon for the pirates’ obvious adversaries, the Royal Navy. Where a tradition of flying the flag from submarines has existed since WW1 as a tongue in cheek jab at a critic who described them as pirates.

Outside of battles, a hugely prevalent use of flags was in the world of exploration, with countless explorers racing to get their flag in the ground first, to claim the soil in the name of their nation, to credit a scientific discovery, or simply just for pride.

Ernest Shackleton was famously presented with a Union Jack by King George V in 1914, before the departure of the Imperial Transantarctic Expedition. King George V recorded in his diary:

“Recevd Sir Ernest Shackleton & took leave of him, he starts at once for his Antartic Expedition, I gave him a union jack.” – King George V, 1914

The flag somehow survived the full journey, with the Shackleton displaying the flag as a spur to morale and many of Frank Hurleys images feature the flag flown at various important points during the expedition. After Antarctica, the flag featured in many WW1 recruitment rallies in Australia before it was given back to the King in 1917. Shackleton even included a letter detailing the full journey of the flag.

Nowadays, flags are seen as unifying objects to bring its people together. A symbol holding the incredible power to unify, whether that’s a competitive nudge in a sports game, a nation celebrating its history, rulers, and freedoms together, or a sign of solidarity for a nation facing times of violence.

A flag is a piece of cloth not to be underestimated.