To mark International Moon Day, we explore how the moon affects the movement of the seas around us

In an ever changing and fast paced world of uncertainties, there is one natural constant which continues going through its motions, regardless of any attempts to interfere with it, the ebb and flow of the tide. 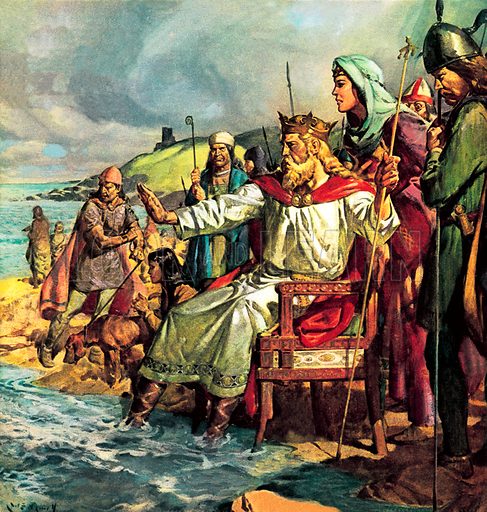 It is the gravitational pull of the moon which causes the Earth’s oceans to move to and fro’ with reassuring regularity. There are two tides a day, every day, without fail. To try to control the tide and keep it at bay is a foolish activity to undertake, as demonstrated by the tale of King Canute of England, described by the medieval chronicler Henry of Huntingdon 100 years later in the 12th Century.

Henry explains that Canute, wanting to show his courtiers that even sacredly appointed kings have limits, ordered his throne to be brought down to the beach. As he sat and waited for the tide to come closer to him, Canute said

‘I command you, O waters, not to flow over my land, nor presume to wet the feet and the robe of your lord’

Unsurprisingly, the sea refused to obey the king’s orders and washed up and past the throne, soaking Canute in the process. Even the mightiest person in the land could not defeat the work of the moon.

Working with the Tide

It may frustrate human nature that we are unable to control the tides, as we have controlled and reshaped so much of the natural world, but that does not mean that the tides cannot be used for our advantage. 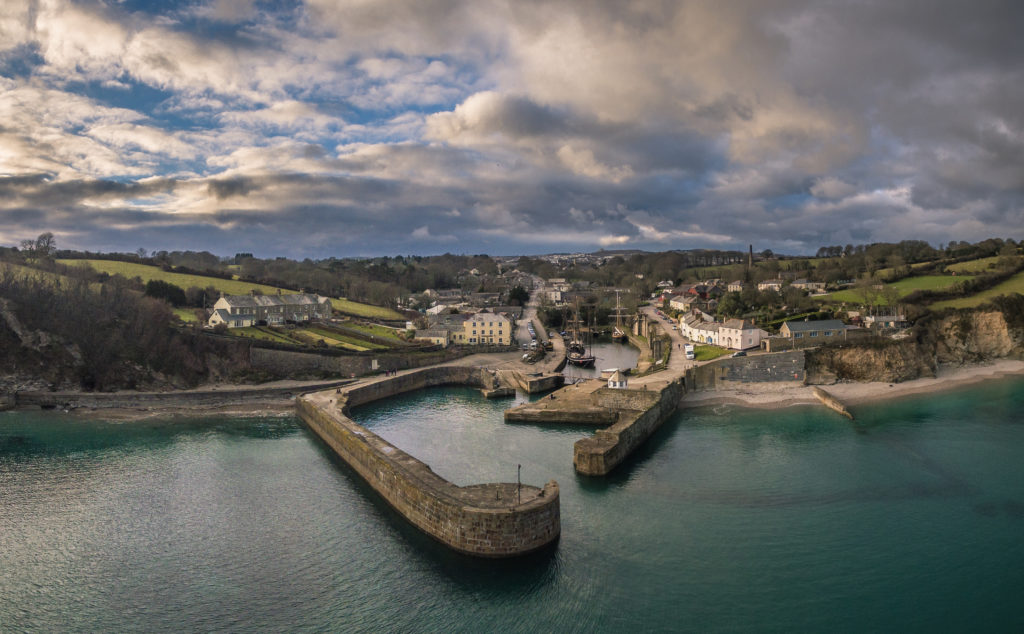 Just as low tide can reveal places on land that were only hours earlier completely inaccessible, high tide allows ships to reach harbours and docks, coves and bays that they otherwise would be unable to use. It is only at high tide for example that the harbour in our village of Charlestown can be accessed by ships.

Understanding the actions of the moon on the tides allows sailors to accurately plan when they can reach and also leave places that are sensitive to the tide and if they get it wrong, they can be met with disaster. When the gravitational pull of the moon is at its strongest, during the full moon and the new moon, every 14 days, it creates a spring tide where the water level is at a higher level than at over times.

This spring tide can hide hazards that would ordinarily be visible and avoided, such as jagged rocks and treacherous reefs. To navigate over these areas, unaware of the dangers can lead to catastrophe especially as the tide, as it always has done and always will do, goes back out again, the unaware sailor would be at the mercy of the rocks when moments earlier they thought they were safely travelling calm seas.

The moon is a constant presence at sea. It is to be respected and never underestimated. From modern-day sailors to medieval kings, its unstoppable pull on the oceans around us has been ever present and untameable.