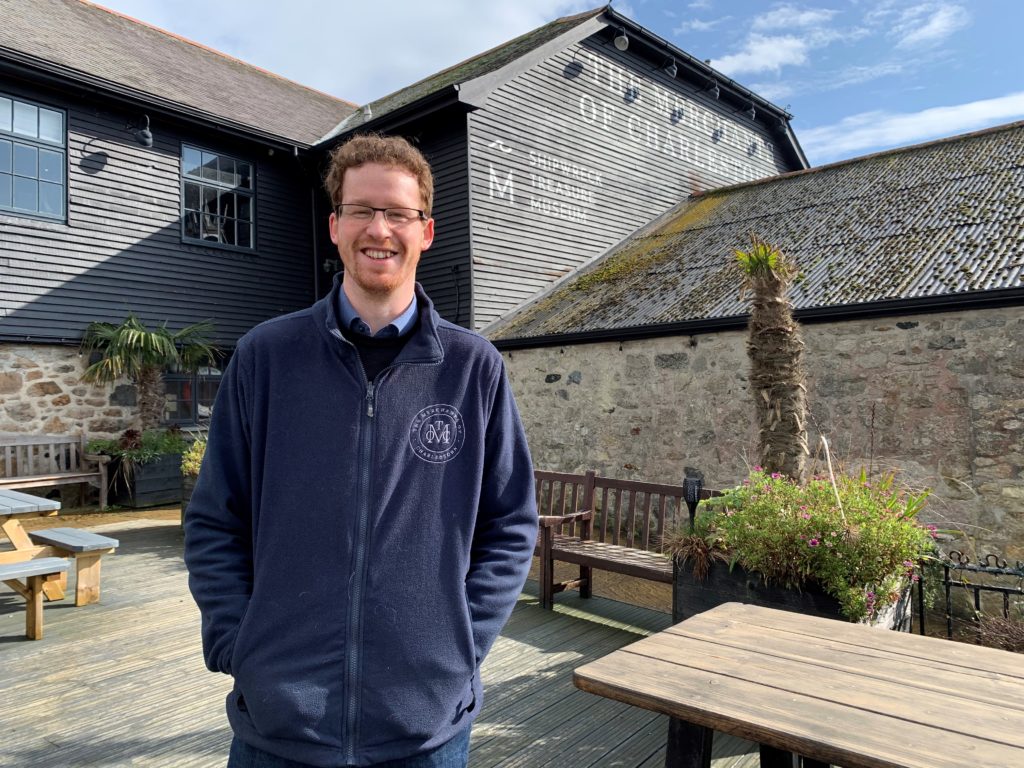 We are delighted to announce that The Shipwreck Treasure Museum has been voted Small Visitor Attraction of the Year in the Cornwall Tourism Awards.

In recent years we have introduced a series of new features and initiatives including seasonal activities, which have led to a significant increase in visitor numbers.

Our first seasonal events began after the tunnels beneath the Museum were fully opened to the public for the first time in 2019, starting with Halloween and then followed by Europe’s largest underground Tunnel of Lights for Christmas.

Also in 2019, we created the brand ‘Merchants of Charlestown’, which saw Joules open a shop in the Museum. Last year the Rebellion-On-The-Deck restaurant and the Cornish Moonshine liquor store were also launched.

Here at The Shipwreck Treasure Museum, we are committed to a sustainable future with the recent introduction of LED-lighting throughout the site. Waste has been virtually eliminated and any that is generated is separated and recycled as much as possible.

“We were absolutely delighted to have been recognised in these prestigious awards and it has given us a huge boost when we do finally get the opportunity to re-open to visitors, hopefully from the 17th May,” said Daniel Scholes, Museum Manager.

“The past 12 months have been incredibly challenging for everyone, so for us to have won this title is a real cause for celebration and will spur us on to continue improving and extending the visitor experience here at the museum,” he added.

Following this success, the Shipwreck Treasure Museum will be automatically considered for the regional South West Tourism Excellence Awards later in the year!