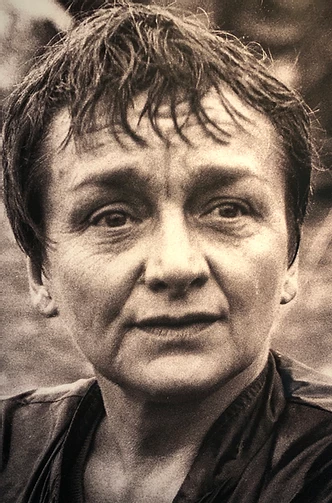 The history of shipwrecks is one that has been dominated by masculine voices, from the sinking of vessels to their rediscovery and salvage. So to celebrate International Women’s Day, we are raising a salute to Margaret Rule OBE, a curator and archaeologist who played a crucial part in raising the Mary Rose. A woman in a man’s world.

Starting her career as a chemist, Rule soon found a new passion for archaeology making the switch from chemistry to history. Originally helping to excavate WW2 bombsites around London, she later married and moved to Sussex where she and her colleague, Barry Cunliffe, discovered Roman remains in a field in Fishbourne. These remains turned out to be what we now know as Fishbourne Palace, the largest Roman residence found north of the Alps.

In 1968, Rule became the first curator of Fishbourne Palace, a huge accomplishment for a woman at the time. Her hard work and determination, saw more than quarter of a million visitors in the first year, including HRH The Prince Charles. This royal visit proved crucial in her later career.

A few years before the end of her curatorial role at Fishbourne, Rule was approached about the prospect of leading an archaeological team to investigate the Mary Rose. From this, Margaret Rule realised that she would have to learn to dive, leading to her love affair with underwater discovery.

She soon became the director of the Mary Rose project, another feat for a woman at this time. This powerful position saw Rule oversee the training of over 500 volunteers in diving, as well as the creation of new methods for raising shipwrecks, the creation of a new museum and a new ground-breaking archive system. Her success was witnessed by the public in 1982, viewed by over 60 million people, the Mary Rose appeared above the waves after 437 years hidden on the seabed.

Providing possibilities for what was considered impossible and publishing numerous works, Rule, from that point onwards, has been the leading woman in the industry. Passing away, just under five years ago, her name will always be associated with shipwrecks. Her face is the first to greet you in the Pioneer’s Gallery here at the Shipwreck Treasure Museum.

The Tale of the Cornish Copper Coinage