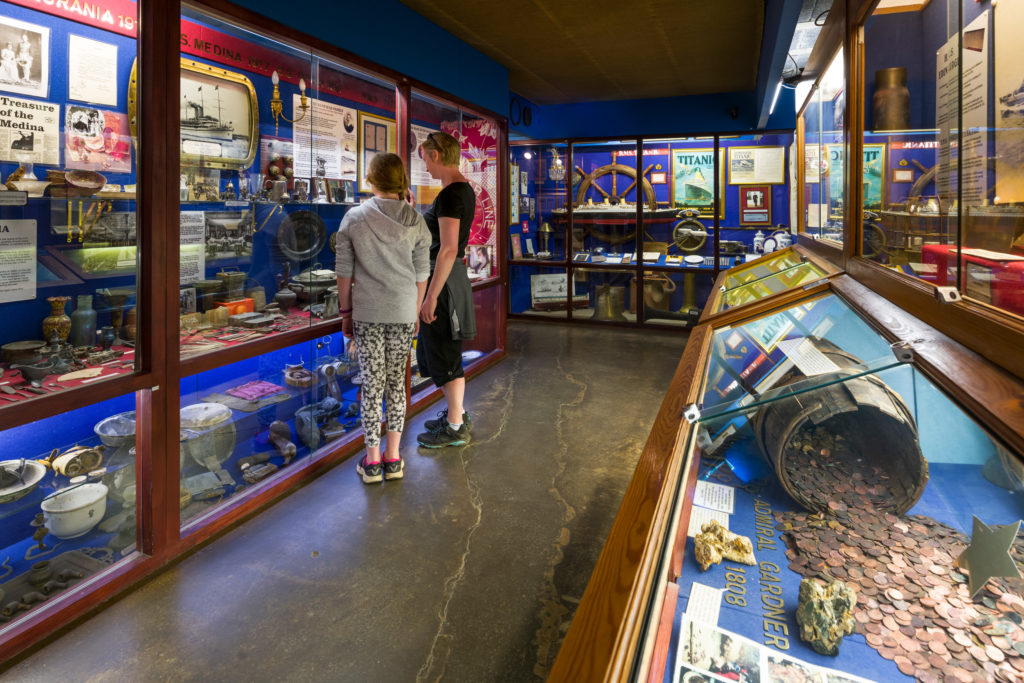 Friday 13th has always been considered a notoriously unlucky day with many cultures through the ages revering the date. That’s no exception for sailors who also had many beliefs and quirks to keep them safe at sea.

We’ve gathered the top seafaring superstitions for you to read this Friday 13th, whatever you do today, don’t set out on a voyage!

Set Sail on a Sunday

As well as Friday 13th sailors generally believed leaving port on a Friday throughout the year was bad luck, as well as a Thursday. The most superstitious of seamen thought Sunday to be the best day to set sail.

To have a dolphin swimming alongside the ship and playing in the waves created by the bow of the ship was considered to be very good luck indeed! With this is mind it was also thought to be a bad omen should a sailor harm one of the finned mammals.

A series of vessels at the height of the trading empire between Spain and the Caribbean in the 1700’s went missing, all of which had the yellow fruit in their cargo. It is thought the yellow fruit perished quickly meaning crews would try to rush to their destinations resulting in fatalities. Over 300 years later they are still regarded as a bad sign on board.

Tattoos were no Taboo

Ink designs were used by sailors as special talismans to ward off bad luck and promote a safe journey home. From early sailors to modern day seafarers they are still popular and certain designs hold special meanings.

Once a boat is named it is considered bad luck to change its name, especially after it has been christened. If a boats name does need to be changed a re-naming ceremony is a must. Boats have historically been named after females as it was believed they would have a calming presence and guide them home safely.

You can find out more about sailing and its traditions at the Shipwreck Treasure Museum in Charlestown, on your next visit to the UNESCO World Heritage Site. Follow us on Facebook, Twitter and Instagram for all of the latest updates.

Scouts Need to be Prepared on Their Next Visit to Charlestown